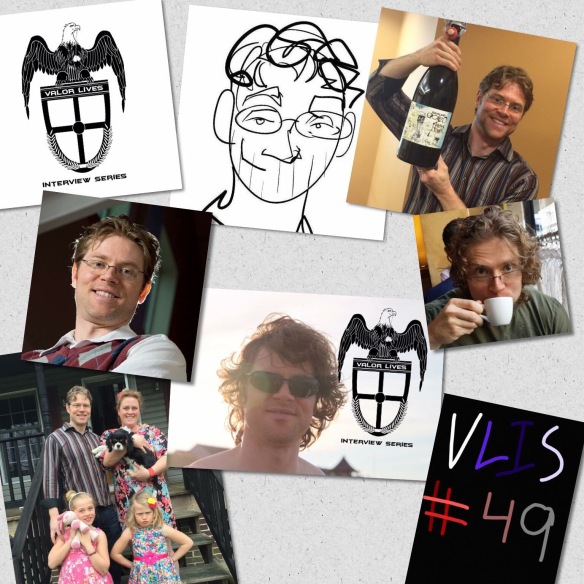 William Randall is the Chairman of the Board and Chief Executive Officer for Randall Family, LLC, which publishes The Frederick News-Post, a daily newspaper that serves Frederick, Maryland and the surrounding area and operates FNP Printing and Publishing, a multi-million dollar coldset commercial printer. Will is a proud member of the fifth generation of his family to run the business, which was started in 1880. Some of Will’s most important and enjoyable job duties include developing strategic relationships with community leaders and acting as a liaison between The Frederick News-Post and the community at large.

Before his current position, Will sat on the Board of Directors of Randall Family, LLC and oversaw FNP Printing and Publishing, a multimillion-dollar coldset web commercial printing and production operation. Before that he managed the company’s sheet-fed printing operation. Earlier in his career he worked in Packaging/Post-Press, spent time in several other departments at Randall Family, LLC, and worked at The Baltimore Sun in Advertising.

Will graduated from Middletown High School in Frederick, MD, where he met the love of his life, Sara. He went on to receive his BS from the Smith School of Business at the University of Maryland and has received his MBA at Hood College in Frederick, Maryland.

Will believes strongly in servant leadership, and that his work leading Randall Family, LLC has a direct and positive impact on the county that he loves. Will is active in his local Rotary Club, and is the Vice President of the Board of Directors of the Frederick Arts Council. Will also sits on various nonprofit boards in his community, is a member of Leadership Frederick County class of 2013, and is a board member of the national PAGE Newspaper Cooperative.

He is a craft beer geek, a moderately skilled home brewer, and a fitness freak.

Will and his wife Sara are enjoying life with their two young daughters, Emily and Charlotte, along with their chocolate lab and Cavalier King Charles Spaniel puppy in their home in Frederick, MD.