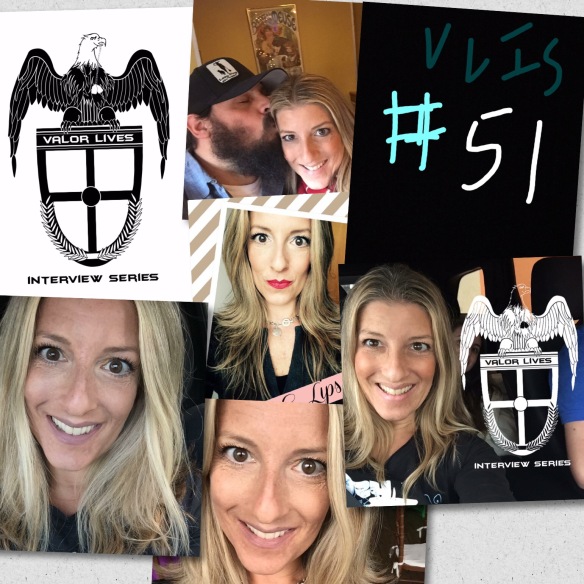 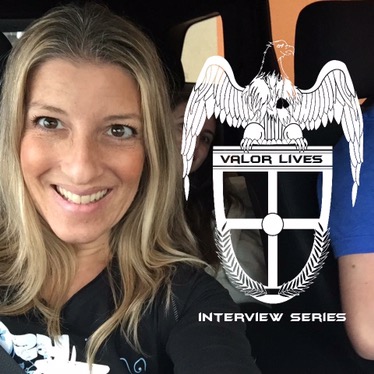 Today on the 50th edition of the ValorLives Interview Series we have Joanna Lerner Protono of Joanna’s Lush Lashes! Woot! Woot!!
Joanna is the mom of two #teenagers, Nicholas (17) and Cameryn (15), two fur babies, Jasper (8) and Bella (3) and a wife to Greg Price. Originally from Maplewood, NJ she has lived in the #Frederick, MD area since September 2000

She started Joanna’s Lush Lashes in February 2015 when she knew she had to make a change for her family and leave the corporate world. The company’s mission to #uplift, #empower and #validate women is something she believes very strongly in, so it was a perfect fit!!

She is also a huge animal lover and spends time volunteering with #FFOCAS (Frederick Friends of Our County Animal Shelter). They assist in fundraising for the Frederick County shelter where both of her dogs were adopted from.

She also spends time working out with her #Insanity Live crew at the #X-Project School of Fitness, finding vegan recipes for her and her daughter, networking and supporting as many other direct sales mommas as she can!!